Detectives investigating a racially-aggravated assault on a barman in west London have released images of four people they are keen to trace.

The four men are being sought in connection with an assault at a pub in Portobello Road, Notting Hill W11 that was reported to police on Sunday, 16 February.

The victim, aged in his 20s, reported being racially abused and then assaulted and an item of jewellery stolen from him at around 23.30hrs on Saturday, 15 February.

The investigation is being led by the Central West Robbery team. No arrests have been made at this time.

Officers are releasing images of four men they want the public's help to identify and speak to.

The first man is white, aged in his mid to late 30s with shoulder length, dark hair.

The second man is white, in his mid to late 30s with short hair.

The third man is white, aged in his early 30s, of muscular build with short hair. He had a tattoo on his right arm above the elbow.

The fourth man is white, aged in his early 30s, and had dark hair. 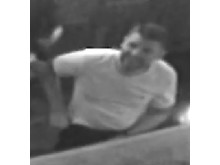 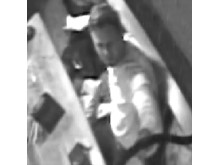 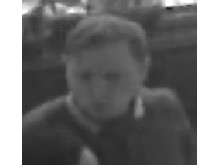 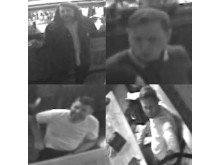 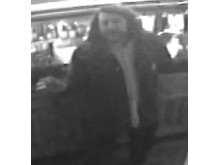 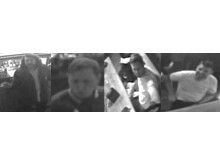