Detectives investigating the murder of a 17-year-old in Betts Park, Bromley are returning to the scene to make a fresh appeal for witnesses as they offer a reward for information.

A £20,000 reward is available for anyone who has any information that leads to the identification, arrest and prosecution of the person/s responsible for the murder of Michael Jonas in November last year.

Police were called at 19:22hrs on Thursday, 2 November 2017 to Betts Park, Penge to reports of a male having been attacked.

Officers administered first aid but despite efforts to revive him, he was pronounced dead at the scene just after 20:15hrs.

A post-mortem examination the following day at the Princess Royal University Hospital confirmed the cause of death as stab wounds to the chest and haemorrhage.

On Monday, 15 January the CPS in consultation with the MPS discontinued murder charges against six people and officers are now making a fresh appeal for new information alongside CCTV footage of five male suspects riding bikes.

Suspect one is described as a black male, riding a BMX style bike with a silver frame and red writing.

The second suspect is described as black and riding a bike with silver coloured handles.

The third suspect is described as black and riding a black framed bike with a brown saddle and reflector on the wheels.

Suspect four is described as white and riding a mountain style bike with a rear mud guard and thick black tyres.

Suspect five is described as a light skinned black male with a plait hairstyle and riding a black framed bike with silver mud guards. The rear wheel is also described as having a metal frame and a flashing red light at the back.

DCI Richard Leonard said: "On the evening of Thursday, 2 November, Michael was walking through Betts Park when was chased by a group of males and killed.

"Today I have released CCTV footage of five male suspects on bikes whom I would like to identify as part of this investigation.

"Just twenty minutes before Michael's murder, they were seen on CCTV travelling from McDonalds in Penge to Annerley Way; the road just outside the park where Michael died a short while later.

"The suspects also match the description provided by individuals who witnessed Michael being chased in the park.

"He was found by officers lying in complete darkness but in a busy park so I'm confident someone out there knows what happened that evening and has vital information that could help us identify those involved in Michael's death.

"I would like to reassure the public that any information, no matter how small, will be treated in the strictest confidence.

"Michael was a young man whose life was brutally taken too soon. If you have any information, I urge you to get in touch and help us get justice for Michael."

In a statement Michael's father, Michael said: "The death of my son Michael Jonas has destroyed my family. Michael was just a boy. He had only just turned 17 years old when he was taken away from us in the most brutal way. Michael's siblings are still in shock and I have struggled to explain his death to them.

"My family and I are still devastated. Please help the police to find those responsible and get justice for Michael." 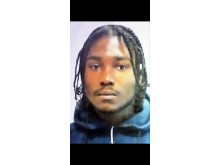 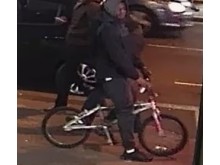 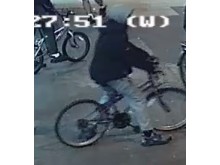 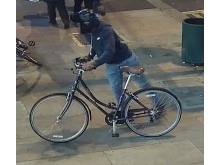 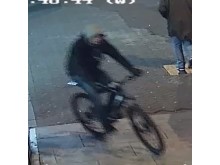 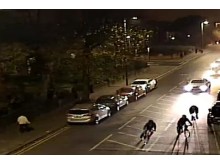 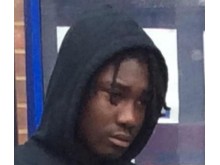 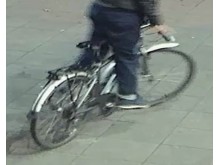 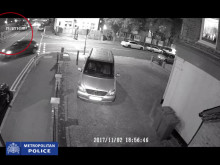