Officers investigating a fatal road traffic collision in Kingston are appealing for witnesses to come forward and have named the victim.

Police were called at 23:24hrs by LAS on Monday, 13 August to reports of a collision on Coombe Road, New Malden.

A 21-year-old female pedestrian had been in collision with a vehicle.

Despite the efforts of medics, the injured woman was pronounced dead at the scene at 00:16hrs.

The deceased has now been formally identified as 21-year-old university student Charlotte Staplehurst from Eastbourne.

Her next-of-kin have been informed.

The 27-year-old driver of the vehicle was arrested on suspicion of causing death by dangerous driving.

He was taken to a south London police station for questioning and has since been released under investigation.

Officers from the Met’s Serious Collision Investigation Unit [SCIU] are appealing for any witnesses or anyone with dash cam footage to contact their incident room on 0208 543 5157 or call 101 quoting CAD 8304/13AUG. 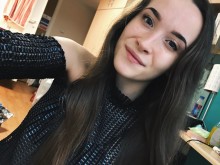 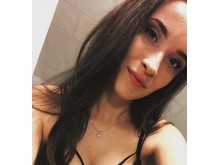 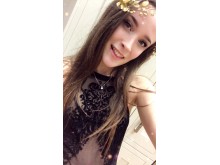