The Metropolitan Police Service are today releasing 12 images of people who are wanted in connection with mainly violent offences across London.

Those wanted are suspected to be linked to a range of offences including robbery, assault, possession of weapons, kidnap and other offences.

To help locate these wanted men, their faces will be displayed on the side of two vans which will be driven around areas of London today and tomorrow (Thursday, 13 February and Friday, 14 February) where we believe they may be.

This is all part of the Met’s continued effort to drive down violence across the capital and ensure that those who pose the highest risk the public are tracked down and are brought before the courts.

Detective Chief Superintendent (DCS) Lee Hill, Head of the Violent Crime Task Force, said: “Some of these people are wanted in connection with some shocking acts of violence and I would urge anyone with information to get in touch.

“I know there will be people who have information on where they are and with your help, it will only be a matter of time before they are located and dealt with.

“We understand that members of the public may be nervous to talk with police, therefore if you don’t want to talk to us I would encourage you to contact Crimestoppers. They are completely independent of police and any information you provide to them is 100% anonymous.”

In addition to pursuing these wanted men, officers across the Met are conducting a number of operational activities throughout this week to tackle violence, including high visibility patrols and executing a number of warrants at addresses.

DCS Hill added: “Violence continues to be our number one priority and we are absolutely committed to taking decisive action to cut violence and track down wanted offenders.

“The proactivity from all our officers across the organisation will continue, as we work to deny criminals the opportunity to commit acts of violence on the streets of London.”

Those who are wanted:

Do you know any of the wanted men or know of them? If so, do you know what car they drive, or where they go regularly? Where they live?

Can you help us by keeping an eye out for them and seeing if you recognise them on the street? If you do know where they are, you've seen them, or you have any information which may help us locate them please dial 999. Do not put yourself at risk, or confront the individual. Find an appropriate place to make the phone call where you cannot be heard.

However, if you prefer, you can contact the independent charity Crimestoppers. They’re not part of the police. They never ask your name and cannot trace your call or the device you use. All the information you pass on is anonymous and the police don’t get any information as to who or where it might have come from. You can contact report online at https://crimestoppers-uk.org/ or by calling 0800 555 111. 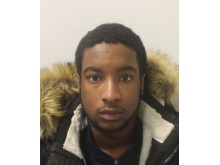 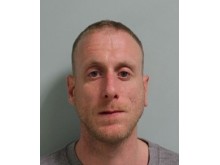 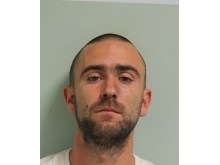 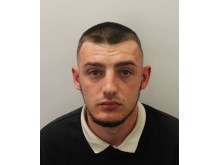 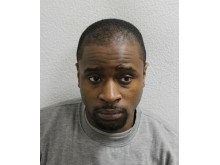 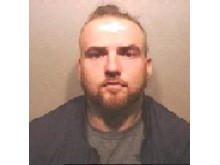 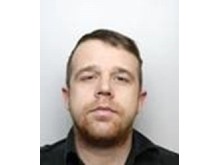 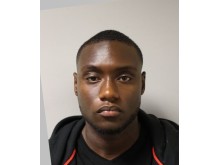 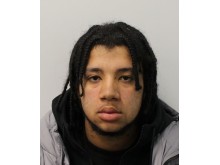 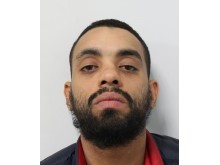 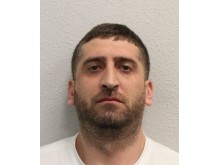 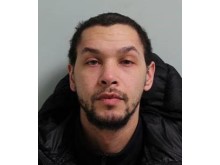