Acting Detective Sergeant Kathryn Waite, from the Met’s Central West Basic Command Unit, said: “There is an undeniable link between the supply of drugs and the violence we have seen on the streets of London. Over the past few months we have been putting significant resource into disrupting the supply of drugs across London’s West End – particularly in the Soho and Cambridge Circus area.

“We’ve worked closely with specialist units across the Met and colleagues from the CPS and Westminster City Council to drive down the supply of substances across the city centre.

“We are now asking for the public’s help – we want to hear from anyone who has information as to the whereabouts of these people so we can locate them as part of our effort to tackle drug supply, and the violence which we know is often associated with it.

“We often get asked by the public how they can help keep their communities safe – providing information such as the whereabouts of wanted individuals is extremely helpful in detecting crime, and preventing any further criminality.

“I know some people are reticent to pass on information for a variety of reasons – a main one being they fear they may be identified. But I want to stress that passing on information through Crimestoppers – who are entirely independent of us – keeps your identity anonymous.”

Wanted people are individuals who are being searched for in connection with crime. They might be suspected of committing or being involved in a specific incident, they might have breached bail or probation conditions or not turned up for court for example and the police need to find them.

Do you know one of the featured individuals or know of them? If so, do you know what car they drive, or where they regularly go? Where do they live?

If you don’t know them, are they perhaps thought to be in your area? Would you recognise them if you saw them on the street?

Anyone with information is asked to call 101 quoting crime reference number 6534748/19. Alternatively call Crimestoppers on 0800 555 111 – they will never ask your name and cannot trace your call. Do not put yourself at risk or confront any of the individuals. Find an appropriate place and make your report there. 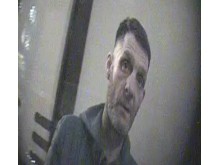 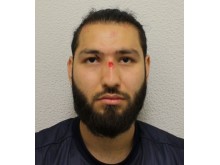 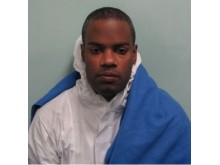 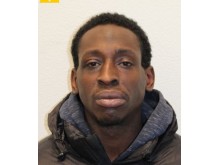 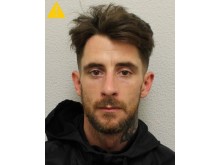