The Met is appealing for the public’s help in tracing the most wanted violent offenders in the run up to Christmas.

Images of the 12 high harm offenders, who are wanted for a range of offences such as robbery, grievous bodily harm (GBH) and recall to prison, have been released in the hope the public inform us of their whereabouts. One will be featured each day on the Met's Twitter page.

The suspects are classed as ‘high harm’ as they are either wanted in connection with violent offences or they are known to have a violent background.

The drive to arrest outstanding offenders is part of ongoing Winter Nights enforcement activity to bear down on violence over the festive period.

Superintendent Claire Smart, of the Violent Crime Taskforce, said: “With Christmas less than two weeks away, we are increasing our efforts to arrest these individuals and apprehend them for their crimes. Since July, we have arrested more than 850 high harm offenders and that number is steadily increasing.

“Our message is clear – we will not stop looking for you until you are arrested. Do the right thing and hand yourself in at your nearest police station to prevent Christmas being ruined for your family and friends. You won’t be able to evade justice forever.

“We are always carrying out arrest enquiries and bringing offenders to justice so that we can keep everyone safe, but we also need the help of the public. If you know where any of these offenders could be, or happen to see them while you are out and about then I urge you to pass any information to us as soon as possible.

“These offenders have caused harm and destruction and it is our priority to arrest them to prevent them from causing further damage.”

+ Communities also have a vital role to play in tackling violent crime and we urge anyone who may have information to tell us, so that we can tackle violence together. We need information about crime or those who carry a weapon, or those that exploit people for gain or revenge, while putting young people’s lives at risk. Community intelligence can be used to great effect to not only detect, but also prevent crime, keep London safe and save young lives.

So far three of the wanted individuals have been arrested, the remaining we are still appealing to trace are below:

*Three of the individuals have since been arrested and their details removed.

- Amanda Graham, 44, is from north London and wanted on recall to prison after breaching her licence conditions. She was originally sentenced for a burglary which took place in Queens Drive, N4 on March 2017. Graham is known to be violent.

- Terrance Wong, 35, is wanted for robbery, breach of bail conditions and breach of a community order. He also failed to appear at Harrow Crown Court for a robbery which took place in 2018 where he stole a large sum of money from a victim. He breached the community order in February 2019.

- Margarita Vasileva, 28, is wanted on recall to prison. She was originally sentenced for theft which took place in Regent Street in 2016 where she has been part of a pick pocket team that stole property from members of the public.

- Mark Moloney, 23, is wanted on recall to prison and for a moped-enabled jewellery robbery that took place on Duke Street, W1 on 28 May 2019.

- Oluwamayowa Akinola, 25, is wanted for grievous bodily harm after he failed to appear at Uxbridge Magistrates’ Court in relation to the serious assault which took place in June 2019 at Brunel University, Hillingdon.

- Sahal Yusuf, 25, is wanted for robbery. He failed to attend his court date in relation to that offence where he threatened the victim with a knife in Southall.

- Adam Marsh, 36, is wanted on recall to prison for breaching licence conditions. He was originally sentenced for grievous bodily harm and assaulting a police officer which took place in Ealing in 2017.

- Mitchel Page, 21, is wanted for a robbery that took place in June 2017 on Kingsland Road, E2. Mitchel punched and kicked the victim in order to steal their bank card.

- Robert Whitehead, 45, is wanted on recall to prison for breaching licence conditions. He was originally sentenced for robbery which took place in Shooters Hill SE18 in January 2017. 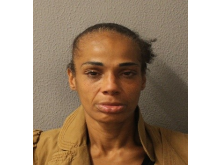 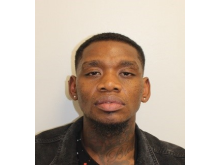 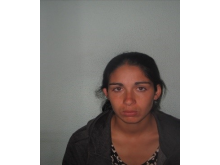 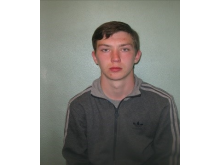 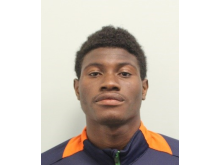 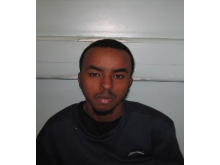 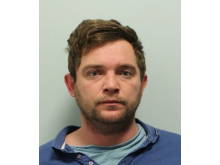 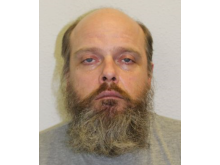 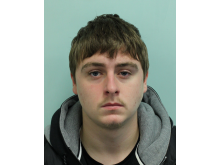