Detectives have released images of watches stolen and a car used in a robbery on a delivery van in Primrose Hill.

At around 18:40hrs on 13 March, three suspects robbed a delivery van in Chalcot Road, NW1.

They approached the driver and forced him into the van where they tied him up and loaded their own car with boxes containing 43 high value watches. The driver was not physically injured.

The suspects made off in a black Audi A3 which has not been traced.

The watches were all privately owned. When stolen, they were being returned from London to clients worldwide.

The police investigation is being led by detectives from Central North CID. There has been no arrest at this stage.

"I am releasing images of watches believed to be identical to some of the 43 stolen; these include watches from Cartier, Piaget and Montblanc. I am also releasing an image of the Audi driving away from the scene.

“I am appealing for any witnesses or anyone who may know anything about the robbery to contact me. In addition, I want to hear from anyone who has been offered a large number of similar watches for sale.

"These criminals were calculating and callous, and they used the threat of violence against the delivery driver. It is important that they are caught.”

Anyone with information should call 101 or tweet @MetCC and quote CAD 6386/13Mar. To remain anonymous, please contact the independent charity Crimestoppers anonymously on 0800 555 111.

Car used in the robbery, NW1 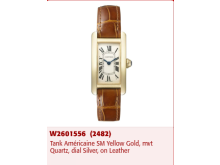 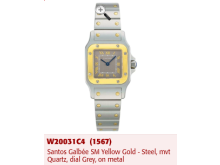 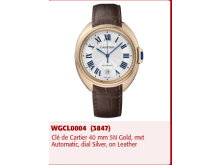