Detectives investigating a stabbing in Haringey have released CCTV and images of four men they are working to trace in connection with the incident.

Police were called at 23:58hrs on Saturday, 11 July by London Ambulance Service to a teenager who had been stabbed in Muswell Hill Place, N10.

Officers attended. The teenager, a male aged 17-years-old, was found with a knife wound to the chest. He was taken to hospital where his condition was assessed as not life-threatening or life-changing. He has since been discharged.

Extensive enquires have been carried out by detectives from the North Area Command Unit but so far there have been no arrests.

Detective Constable James Green, investigating, said: “The victim became involved in an altercation with a group of males near the Mossy Well pub in Muswell Hill when he was set about and attacked.

“But for the speed and skill of emergency services workers, this incident could have had a very different outcome. I am urging any members of the public who recognise any of these males to make contact with us immediately.”

Anyone with information is asked to call police on 101 quoting reference 9656/11Jul. Alternatively tweet @MetCC or contact Crimestoppers anonymously on 0800 555 111.

+ The public play a huge role in helping to both prevent and detect crime. We need their help to identify those willing to commit terrible acts and carry weapons. We need to hear from anyone who has information about a crime, or about someone they suspect to be carrying a weapon or involved in organised crime. If you don’t want to speak to the police, contact Crimestoppers on 0800 555 111 they are a totally independent charity and you remain anonymous, they never ask your name and they cannot trace your call or device you use.

If you are worried about someone, advice and support is available through organisations including Knife Free: https://www.knifefree.co.uk/get-help-support/ and Fearless: https://www.fearless.org/en. You can also visit our website for further information: www.met.police.uk/stopknifecrime. 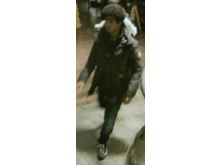 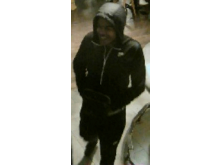 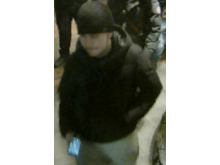 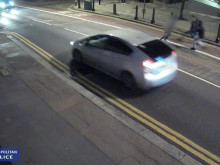