Police investigating the disorder at a protest in central London are appealing for the public's help in identifying 10 people.

On 9 June 2018, serious disorder broke out in Whitehall at a ‘Free Tommy Robinson’ demonstration. Scaffolding, barriers and glass bottles were thrown at police, resulting in more than 20 officers being injured.

The MPS launched Operation Augusta to investigate the violence and the Met’s Public Order crime team has today released new images of individuals officers are keen to identify as part of the investigation.

Detective Sergeant Matt Hearing, who leads the Operation Augusta team, said: “We are extremely keen to identify these individuals, who were involved in serious disorder which resulted in a number of police officers getting injured. Whilst we will always facilitate lawful protest, the actions of some individuals on that day showed a total disregard for the law and it is important that all those involved are brought to justice” 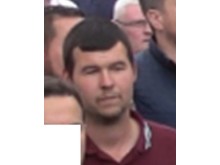 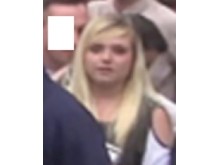 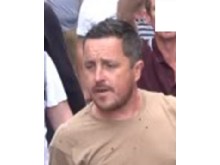 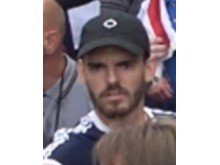 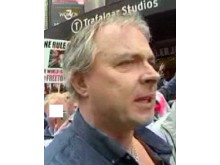 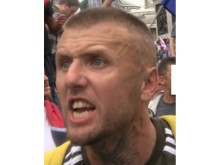 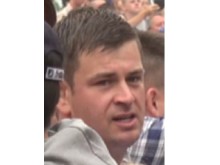 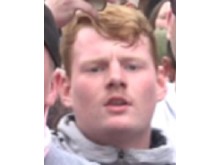 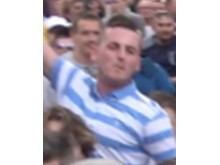 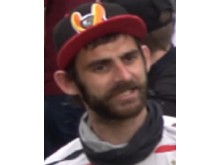