Officers are appealing for information which could help to identify two individuals they would like to speak to after a burglary in Enfield.

On Wednesday, 9 September, two elderly victims had items stolen from their home by individuals who were pretending to carry out building work.

Both of the individuals who police would like to speak to may have links to the north London and Hertfordshire areas.

One of the individuals in question had an arm brace on their left arm at the time of the incident.

The public are advised not to approach either of the individuals if they see them but to contact 101 and quote reference Cad 7483/13SEP20.

Detective Constable Annie Minter, the officer in the case, said: “This was a particularly horrible crime where the people responsible took advantage of the vulnerability and trust of the victims in order to steal from them. We want to secure justice for the victims in this case and prevent those responsible from committing similar crimes in the future.” 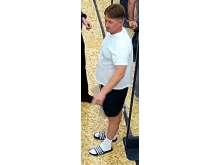 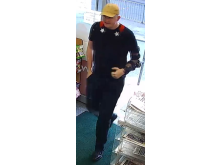