Met detectives continue to investigate a number of violent offences linked to recent protests and demonstrations across London.

During protests and unlicensed music events [UMEs], officers were subjected to shocking levels of violence. A number of officers were injured as a result of clashes between those attending UMEs, protesters and police.

Detectives investigating these offences have released a number of images of people they wish to identify and speak with. Images have been taken from CCTV, body worn cameras, social media and police evidence gatherers on the ground.

Metropolitan Police Commander Bas Javid said: “When London witnessed the frankly unacceptable levels of violence during recent protests we said those actions would have consequences.

“During clashes with police, a small minority targeted officers with racial abuse or violence – pelting them with bottles, rocks or other items. Officers across the capital come to work to keep Londoners safe, it was deeply frustrating seeing them being so senselessly assaulted.

“As part of our commitment to holding those responsible for the violence to justice, we are releasing images of those we suspect have been involved in the clashes. If you have any information on the identity of these people, please get in touch.

“I would like to thank those people who have come to us with information so far. Your information has been pivotal in helping us make a number of arrests and ensure that justice is served.” 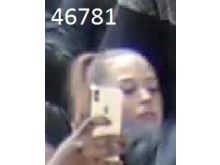 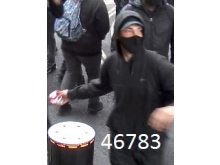 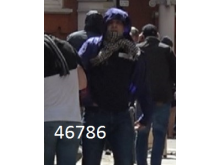 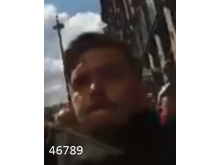 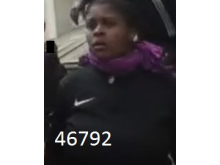 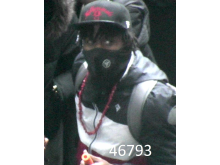 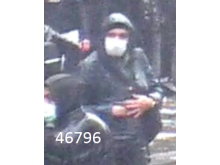 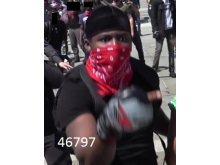 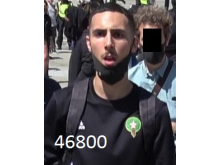 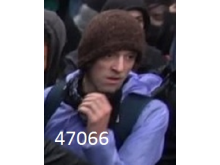 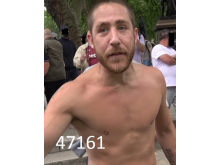