Detectives have released CCTV footage and images of three individuals they are working to trace after a man was robbed of his Rolex watch in central London.

On Friday, 3 July, the victim, a 60-year-old man, was walking from Chancery Lane tube station, turning into Brownlow Street and then onto Bedford Row.

He was approached by two men, who stopped him and asked him where Tottenham Court Road was. The victim gave them directions and then carried on towards Theobalds Road.

Moments later, the victim was grabbed from behind around his neck by one of the men as the other snatched his phone from his hand. The victim grabbed the phone back and threw it down the street to prevent the suspects from taking it, shouting for help as he did so.

One of the suspects then pulled the victim’s Rolex watch, model 116710BLNR, worth approximately £6,000 from his wrist, shouting “I’ve got it” as they fled.

A passing member of the public came to the man’s aid before police conducted an area search, but the suspects could not be traced.

The victim sustained minor injuries following the incident, but was otherwise phsyically unharmed.

Detective Constable Alejandra Gomez, from the Central North Command Unit, is investigating. She said: “It appears that two of the suspects approached the victim while the third acted as a lookout. All three are then believed to have fled – possibly via Holborn tube station.

“We have released CCTV images and footage of three men we would like to speak to in connection with the incident and urge anyone who recognises them to contact us immediately.

"Any jewellers who have been approached with the offer of a Rolex watch model 116710BLNR, and are unable to account for how they came to obtain it, are also urged to contact police.” 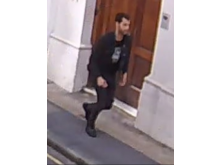 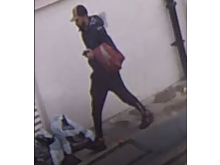 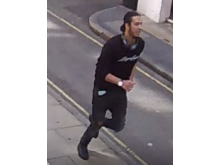 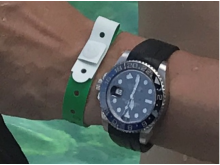 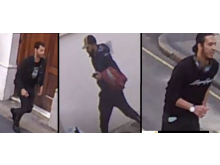 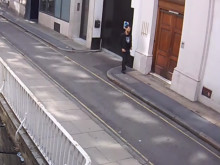