The head of the Met’s Counter Terrorism Command is reminding the public to stay vigilant and report any suspicious activity to police, after a woman was jailed for a plot to bomb three busy London locations.

Today, Thursday, 2 July, 37-year-old Safiyya Shaikh (25.05.83) of west London was sentenced to life imprisonment, to serve a minimum term of 14 years for a plot to carry out terrorist attacks at a train station, a hotel and St Paul’s Cathedral and for disseminating terrorist material online.

Commander Richard Smith, head of the Met Police Counter Terrorism Command, said: "This case is a stark reminder that the threat from terrorism remains as real as ever.

“As the lockdown restrictions ease and our public spaces start to open up again, it is vital that the public remains vigilant and reports anything suspicious to police - we need your help.”

The Old Bailey heard how Shaikh was arrested on 10 October 2019 following a joint Met Police and MI5 investigation in which undercover officers were deployed.

Shaikh believed one of the officers, with whom she spoke online, would be able to help her obtain explosives. She gave another undercover officer two bags, which she hoped would be converted into bombs.

Shaikh told an undercover officer how she planned to leave one of these bombs inside St Paul’s Cathedral and another in a nearby hotel. She talked about setting off the third – in the form of a suicide vest – at a train station.

Shaikh told the undercover officer she wanted to carry out an attack like that in Sri Lanka in 2019, in which suicide bombers killed hundreds of people in hotels and at a church on Easter Sunday. Following her arrest, she admitted this plan in a police interview.

On 8 September 2019 Shaikh visited St Paul’s Cathedral and took photos of its interior. She sent to the undercover officer a picture of the ceiling with the words "Under this dome I would like to put bomb".

The court heard that Shaikh converted to Islam in 2007 after being impressed by the kindness of a Muslim family. But after a time she sought out people online who had extremist views.

She then began trying to radicalise others via a Telegram Channel called ‘GreenB1irds’, through which she shared horrific terrorist propaganda posters and videos, some of which she created herself.

The material she shared included videos of Daesh terrorists executing people and posters calling for attack on locations across the world, including the Hilversun Church in the Netherlands, Big Ben and London Bridge.

In one message to an undercover officer, Shaikh declared that she "loved" to watch graphic terrorist videos.

In another she gloated that mainstream media reported her threats, telling the officer: “Kuffar always publish my work. They don’t even realise they promote for us.”

She also told him she was training other people to take over her online work after she had carried out her attack in London.

Commander Smith concluded: "Shaikh was dedicated to her extremist beliefs. In addition to wanting to carry out her own sickening attack on UK soil, she hoped to inspire others to implement attack plans even after she had died. Thanks to the hard work of officers from both the Met Police and MI5, she is instead in jail.

"Every day, including during the pandemic, the national counter terrorism police network is continuing to fight terrorism. We’re working with businesses and places of worship to try and keep everyone safe. I urge the public to help us by reporting anything at all suspicious to police."

Every year thousands of reports from the public help police tackle the terrorist threat. If you see or hear something that doesn’t seem right, trust your instincts and ACT by reporting to police in confidence at https://act.campaign.gov.uk/.

If you would like to learn more about what suspicious behaviour to watch for, try the free online training at https://ct.highfieldelearning.com/

Reporting won’t ruin lives, but it could save them. Action Counters Terrorism.

Remember, in an emergency, always dial 999.

If you are concerned that you or a loved one may be vulnerable to radicalisation, please seek advice at the Let’s Talk About It website: http://www.ltai.info 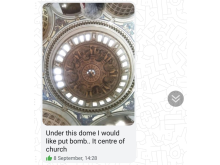 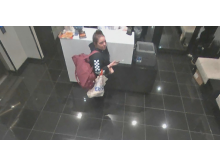 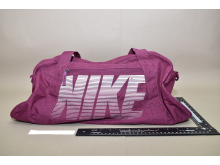 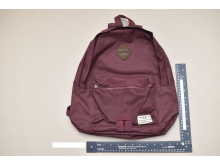 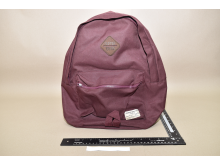 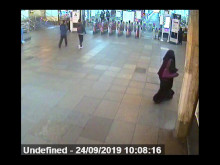 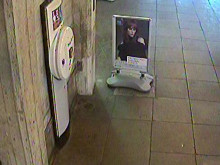 Shaikh on way to meet und...