Officers from the North West BCU are appealing for the public’s help to trace four wanted offenders.

The enforcement is part of the Met’s Winter Nights campaign in the lead up to Christmas.

The four people are wanted for a variety of offences.

PC Dipesh Raithatha, said: “We are asking for your help to find these people so that they can be brought before the courts. Across London, the Met is continuing to arrest high harm offenders.

“However, we need the support of the public to trace them. Quite often, they are being sheltered by family or friends; they may have moved from their local area. If you recognise anyone from the images we have released, I would urge you to make contact.”

- Steven O’Connor, 39, is wanted for failing to appear at court in connection with drugs offences. He is known to frequent the Harrow area.

- Bienvenue Mbonanzo, 34, is wanted in connection with an allegation of assault in November. He is from the NW10 area.

- Adam Woodhouse, 31, is wanted for breaching a court order and for failing to appear at court. He is from the Edgware area.

- Anthony Thomas, 32, is wanted in connection with an assault in March. He is from the NW9 area.

In all instances, members of the public are advised not approach these individuals if there are seen but to dial 999 for an immediate sighting. If you have information about their whereabouts, please call the NW BCU via 101 or Crimestoppers anonymously on 0800 555 111. 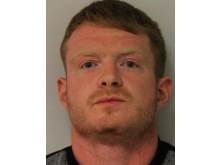 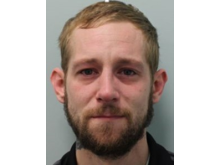 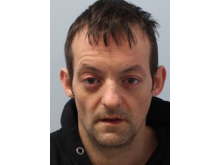 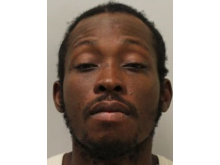