Detectives investigating an assault in Wembley are releasing images of people they want to identify.

The incident happened at around 21:15hrs on Monday, 15 March on Cecil Avenue, HA9 near the junction with High Road, Wembley.

The victim, a man aged in his 20s, was sitting on a wall drinking with friends when he was assaulted by a large group of males.

During the attack he was struck with various objects and suffered several injuries including stab wounds and a partially severed ear.

The man was taken to hospital for treatment before being discharged.

Detectives are releasing images of seven people they want to identify and speak to as part of their investigation.

“This was a vicious and seemingly unprovoked attack that left the victim with some very nasty injuries. It is only by sheer luck that he was not more seriously hurt. I am appealing to anyone who recognises the people shown in these images to contact police.”

Anyone with information that could assist police is asked to call 101 or tweet @MetCC and quote CAD7406/15MAR21. Alternatively, contact the independent charity Crimestoppers anonymously on 0800 555 111. 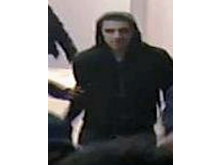 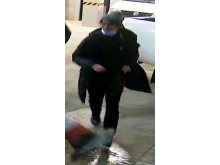 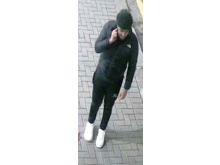 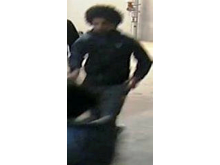 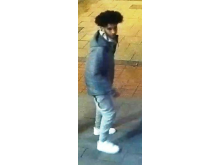 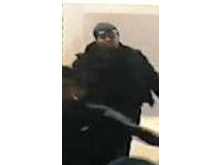 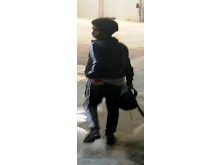