Detectives investigating an attack on a bus in Upminster have released images of four males they would like to speak to in relation to the incident.

A group of four males, aged approximately between 17 and 21 called the victim over to the back of the bus where he was then attacked by two males.

Police were called to the bus and the victim was taken to hospital.

Detective Constable Amanda Hawke, from the Met’s Roads and Transport Policing Command CID, said: "This is a cowardly and shocking act of violence which left a teenager in a serious condition.

I am keen to speak to the two male passengers sitting at the rear of the bus at the time of the assault and for the suspects or anyone who knows them to come forward."

Anyone with information is asked to call police on 101 quoting reference Cad 4587/2NOV20. Alternatively tweet @MetCC or contact Crimestoppers anonymously on 0800 555 111. 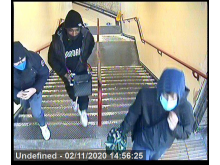 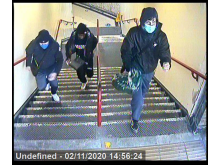 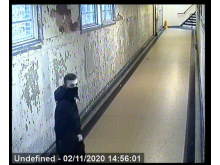 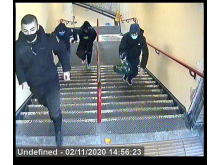