Detectives are releasing images of men they would like to trace following an unprovoked attack in Croydon.

On their way to the bus stop, a group of four men approached the couple and verbally threatened them before attacking them on North End, Croydon.

The group launched the unprovoked attack and began to punch the male victim in the head and body.

The victim’s girlfriend attempted to stop the men but was grabbed by the hair and thrown to the floor.

As the four suspects began to leave, the male victim shouted at one of the suspects.

This suspect retaliated by picking the man up and throwing him on his head to the ground.

The male victim lost consciousness and suffered fractures to the back of his head.

Assisted by passers-by, the police and London Ambulance Service (LAS) were called. The male victim was taken to hospital and subsequently discharged following treatment.

Detectives are releasing images of three of the four men involved in the attack – if you recognise them, or have any information that could assist police, please call 101 or tweet @MetCC referencing CAD 10224/31OCT20. Alternatively, to remain anonymous you can call the independent charity Crimestoppers on 0800 555 111. 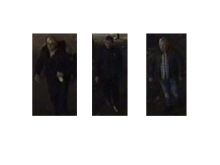 Three of four suspects so... 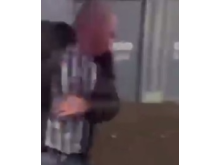 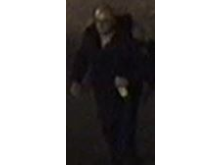 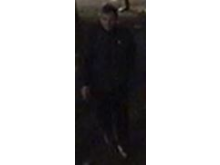 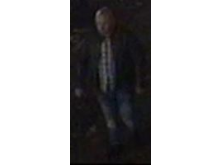