Detectives investigating the murder of Alexander Kareem in Shepherds Bush on Monday, 8 June have made a ninth arrest.

[I] A 25-year-old-man was arrested on suspicion of conspiracy to commit murder in the early hours of Thursday, 27 August. He has been taken to a London police station where he remains at this time.

This follows the arrest of eight other people on suspicion of conspiracy to commit murder:

Detective Chief Inspector Wayne Jolley, from Specialist Crime, who leads the investigation, said: “The investigation into the murder of Alexander Kareem continues at great pace. A ninth arrest this morning is encouraging, but we continue to plea for members of the public to come forward with information.

“We are doing our utmost to get to the bottom of what happened and get justice for Alex and his family. Do the right thing and call police, or Crimestoppers, with what you know. That piece of information, no matter how small you believe it to be, could be vital.”

Anyone with information can contact police by calling 101, Tweet @MetCC or call the independent charity Crimestoppers anonymously on 0800 555 111. Quote CAD 224/08June

+ The public play a huge role in helping to both prevent and detect crime. We need their help to identify those willing to commit terrible acts and carry weapons. We need to hear from anyone who has information about a crime, or about someone they suspect to be carrying a weapon or involved in organised crime.

Advice and support is also available through organisations including Knife Free and the Met's website.

If you are a young person and don’t want to speak to the police, contact Fearless - they are a totally independent charity and remain 100 per cent anonymous, they never ask your name and they cannot trace your call IP address or device you use. 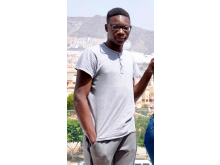 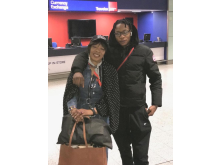 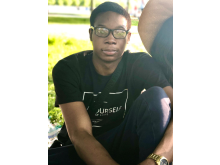 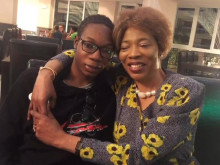