Officers investigating the fatal stabbing of 16-year-old Damarie Omare Roye in Thornton Heath have charged a man with murder.

At around 15:00hrs on Friday, 9 July, police were called by staff at a south London hospital after Damarie was taken to the hospital by members of the public.

It was established that the 16-year-old had been stabbed a short time earlier in Bensham Manor Road, near the junction with Swain Road in Thornton Heath.

Damarie sadly died in hospital on Sunday, 11 July. His family are being supported by specialist officers.

A post-mortem examination was carried out on Wednesday, 14 July at Croydon Mortuary and found the cause of death to have been a stab wound. 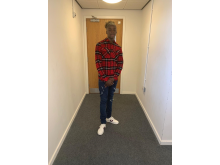 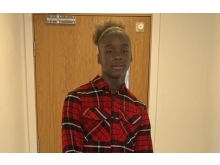