An investigation is underway after a man died following a stabbing in Brixton.

Police were called at 20:18hrs on Wednesday, 21 July to reports of an assault close to Brixton Underground Station.

Officers attended and found a man, believed to be aged in his early 20s, suffering from a stab injury. They immediately provided first aid.

The London Ambulance Service and London’s Air Ambulance also attended but despite their efforts the man was pronounced dead at the scene at the 20:45hrs.

His next of kin has been informed and are being supported by officers. Formal identification has not taken place.

A post-mortem examination will be held in due course.

A man was arrested nearby on suspicion of causing grievous bodily harm.

A crime scene remains in place and enquiries continue.

Detectives from the Specialist Crime Command have been informed.

Anyone with information is asked to call police via 101 quoting reference Cad 7056/21Jul. To remain anonymous contact Crimestoppers on 0800 555 111. 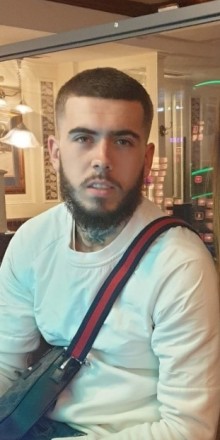 The victim of a fatal stabbing in Brixton has been named as Shane Jerome, who was aged 23 and lived in Thornton Heath.