The public can expect to see an uplift of officers on the streets of London in weeks to come as the Met steps up its response to violent crime and prepares to deal with any incidents across the capital as lockdown eases.

The surge began on Sunday, 14 February following the recent spate of stabbings in London and has so far seen deployments in south and north London. The officers will spend time in the areas where they are most needed following daily assessments.

So far, results from this activity have included the removal of an 18 inch zombie knife following an intelligence-led stop by officers in south London and the closure of a cannabis factory inside a residential property in Southwark which contained an estimated £100,000 worth of the class B drug.

The operational activity includes a strong presence of officers within local areas, working together from various commands across the Met as they carry out patrols and weapon sweeps. The Met’s specialist drug detection dogs and Automatic Number Plate Recognition technology will also be used to reassure local communities as part of efforts to prevent and respond to violence in all its forms.

This activity provides additional resilience to borough officers, supporting them and mitigating any threat caused by serious violence which may increase as London emerges from lockdown.

Commander Jane Connors, the Met’s Violence Lead, said: “We are ready and prepared to deal with any potential violence that may become apparent as the lockdown restrictions ease. This operational activity already places us on the front foot to prevent any emerging incidents of violence.

“This surge activity gives officers the ability to assess intelligence and identify certain areas where there is a risk for these crimes to occur. Officers will then be deployed to these locations to focus on deterring these crimes and making communities feel safer.

“Our presence will be noticed, you will see officers on the streets carrying out a range of activity. This will also include the prevention of crime with reassuring the public at the forefront of officers' minds whilst carrying out their duties. We want to hear from anyone why may have information that can protect our communities.”

Officers would like to hear from anyone who has information about crime. Community intelligence can be used to great effect to not only detect, but also prevent crime and keep London safe.

Anyone who doesn't want to speak to the police can contact Crimestoppers on 0800 555 111. They are a totally independent charity and callers remain 100 per cent anonymous - they never ask for a name and they cannot trace a call, an IP address or the device being used. Information can also be given on the Crimestoppers website. 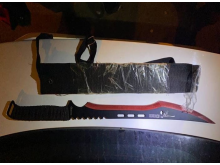 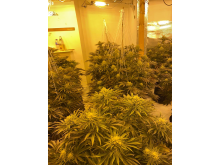 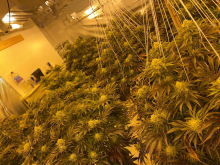 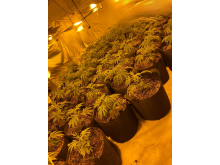