Detectives are releasing images of two men they wish to speak to in connection with a robbery in Chelsea.

Officers were called at around 20:09hrs on Tuesday, 22 June to a third party report of a robbery on Burton Court, Kensington and Chelsea.

Officers attended and found no trace of a victim or suspect at the scene.

Following initial enquiries the victim, a man in his 60s, was identified. He reported he had been walking down the road when he was approached by two men who forced him to the ground and stole his high value watch.

The suspects were alleged to have run in the direction of Sloane Square tube and so CCTV footage was obtained from the station.

Officers are keen for anyone who recognises the men in the footage to come forward and speak to police.

Detective Sergeant Jason Anderson, of the Central West Command Unit, said: “The victim in this case was fortunately not injured but has understandably been left shaken by what happened.

“The images we have released are fairly clear and there will be people out there who know who these men are.

“Everyone should feel safe walking around the streets of London and we want to make sure that people who commit these crimes are brought to justice and unable to carry out similar offences in the future.” 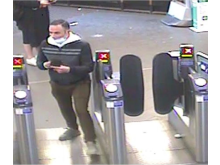 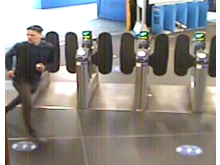 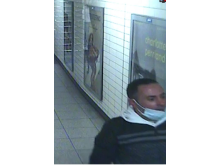 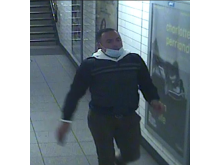 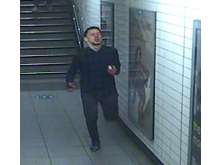