An armed robber who carried out a series of offences in West London has been jailed for sixteen years.

The court heard how Alexander committed six knife point robberies at high street gambling shops between May and August 2018. Officers investigating the series were able to link him as he wore the same clothes during each offence.

He was arrested on 8 May 2019 and subsequently charged the following day.

PC Choudhary, of Central West Gangs Unit said: “Alexander had not long been released from prison for the same offences and it was due to our prior knowledge of him that we were able to identify him through CCTV footage. He very quickly fell back into his old traits and targeted the arcades in Fulham, Hammersmith, Kilburn, Paddington and Tooting.

“He used frightening and aggressive techniques to mainly target women working alone, some were attacked more than once. He is clearly a dangerous individual, leaving the victims traumatised.

“I hope the sentence today goes some way towards providing justice for what they have been through.” 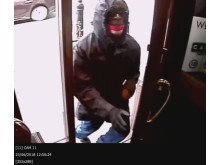 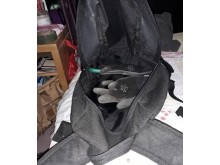 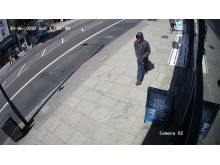 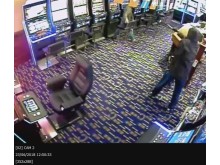 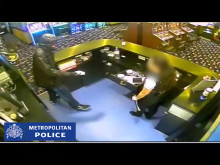