A teenager who murdered a 16-year-old boy before being caught on camera demonstrating how he carried out the attack has been sentenced to more than 17 years in jail.

He was also found guilty of possession of an offensive weapon and pleaded guilty to two counts of affray and one count of ABH and sentenced to a total of 17-and-a-half years' imprisonment.

Five other men were also sentenced for their roles in incidents leading up to and linked to the murder:

On 3 March 2020, a DLR driver pulling out of Gallions Reach station in Newham saw what he thought looked like a body on nearby wasteland.

Police were called and officers attended alongside the London Ambulance Service who confirmed that the male was already deceased.

He was later identified as 16-year-old Shanur Ahmed, who had been reported missing by his father the previous evening after failing to return home. A post-mortem examination revealed the cause of death as a head injury caused by blunt force trauma.

Officers began an investigation and quickly linked it to earlier incidents that had been reported the previous day involving two groups of teenagers.

At around 16:55hrs, the six defendants were captured on CCTV carrying out a violent attack on a 17-year-old at a bus stop on Prince Regents Lane, E16. The victim required stitches for a head injury sustained by a weapon wielded by one of the group.

Later that evening, at around 19:40hrs, the two groups were then seen by a bus driver travelling near Gallions Reach DLR station. Footage from the bus’s external cameras showed the six defendants chasing another group of six teenagers, one of whom was Shanur Ahmed.

Although the attack itself was not captured on CCTV, it did show Stauryla chasing Shanur and the two of them heading towards the location where his body was found the next morning.

Another CCTV camera also captured the defendants walking away from the area, with Stauryla appearing to demonstrate how he had carried out the murder.

Footage also indicated Stauryla had been carrying some kind of weapon as he chased Shanur. In his police interview, Khamis told officers that this had been a saddle taken from a bike nearby.

A search by officers located the saddle on the wasteland; this is believed to have been used in the fatal attack.

Detective Chief Inspector Laurence Smith, who led the murder investigation, said: “Shanur was just 16 and had his whole life ahead of him when it was cruelly taken away by another teenager in an act of needless violence.

“The ongoing dispute between the two groups culminated in this tragic outcome which has left another family grieving and with a hole in their lives that they will never fill.”

+ Hard calls save lives. Are you close to someone on the fringes of knife crime? Do the right thing, please give information, 100 per cent anonymously, through the independent charity Crimestoppers. 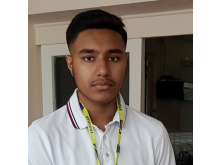 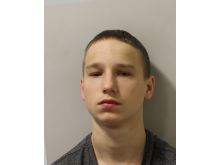 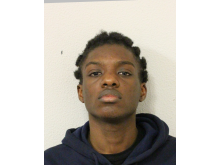 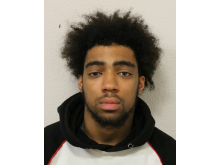 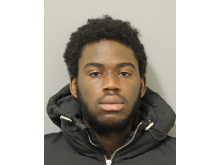 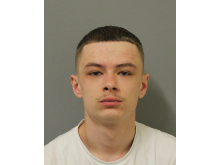 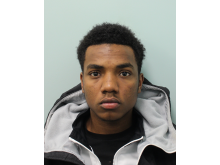