Two firearms, 20kg of class A drugs and £100,000 of cash have been seized after a series of warrants were carried out in west London.

One man and six women, aged between 20 and 35, have been arrested and taken into custody after searches of addresses in North Circular Road, Cromwell Road and Southern Row on Monday, 22 February.

They were arrested on suspicion of drugs supply offences, firearms offences and possession of a firearm with intent to cause fear of violence.

The warrants were part of a proactive operation to tackle gun crime in London.

Between the 12 and 19 February, a total of 27 suspected firearms have been seized by Met officers.

Detective Inspector Tom Williams, from the Met’s Specialist Crime Command, said: “We’re two months into 2021 and thank to the good work of our teams we have recovered a wide-range of lethal weapons and made numerous arrests in London. Our work to tackle violent crime will continue – we know we have much more work to do and team are committed to tackling violent crime across London.” 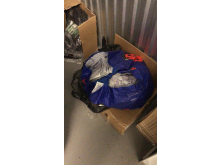 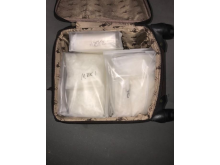 Class A drugs found in su... 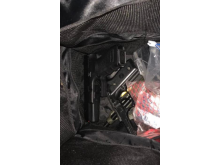 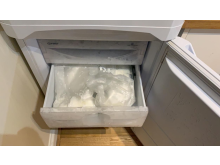