Two men have been sentenced following one of the Met’s biggest drugs busts worth more than £20 million.

Detective Superintendent Neil Ballard, from the Met’s Specialist Crime Command, said: “This operation has resulted in one of the largest land seizures of cocaine within the UK, ever. It is an extremely significant amount of Class A drugs that indicates the scale of this organised drug supply, which the Met has successfully dismantled.

“This sentencing result is due to the hard work and commitment from those involved in dismantling drugs networks that are intrinsically linked to the violence that we have seen playing out on our streets throughout the country.

“This result should serve as a stark warning to anyone involved in the supply of drugs in London and the rest of the UK that we will do everything we legitimately can to bring you to justice. The Met will continue to work with, and assist, our colleagues in other Forces around the country, who are all dedicated to removing the drugs from our streets and reducing the serious violence associated with drugs supply, to protect the public.”

On 11 December 2019, a team of the Met’s Specialist Crime officers, supported by West Midlands Police, carried out a stop of a vehicle on the A45, which was being driven by Sahota. On inspection of the van, officers discovered a large quantity of Class A drugs (cocaine) had been mixed among pallets of frozen food. The total weight of the cocaine discovered was 168kgs.

A further search was carried out at an address in Olds Trading Estate Park in Hockley, Birmingham on the same day. A further 4kgs of Class A drugs (cocaine and MDMA) and 1kg of cutting agent were discovered inside the address. Gupta was arrested here.

Both men were taken into custody within the West Midlands Police jurisdiction.

They were charged on 11 December 2019 with conspiracy to supply Class A drugs (namely cocaine).

Both men appeared at Birmingham Crown Court on Thursday, 9 January where they pleaded guilty to the offence. They were sentenced at the same court.

If you have information about someone you suspect to be involved in criminal activity and you do not want to speak to police, please contact the independent charity Crimestoppers on 0800 555 111 or by visiting their website. 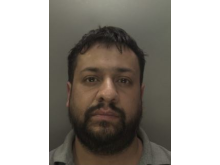 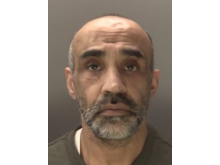 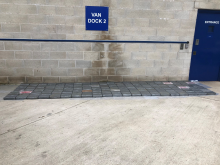 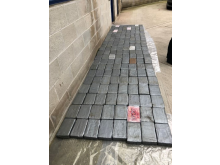 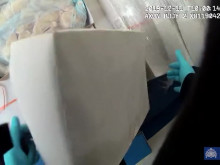