The two 16-year-old boys were arrested on 20 January and charged in the early hours of today (Friday, 22 January) with murder and possession of points and blades.

They were both due to appear at North London Magistrates' Court today.

A murder investigation was launched after Anas was found with stab injuries in West Green Road, N15, shortly after 21.00hrs on Tuesday, 19 January. Anas was taken to hospital, but pronounced dead at 04:25hrs the next day. 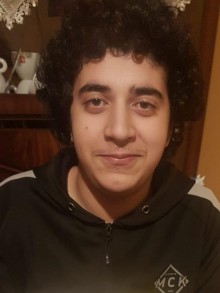 ​Detectives investigating the murder of 17-year-old Anas Mezenner in north London have charged a further teenager. 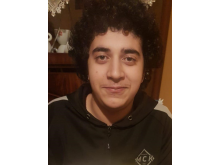