Officers investigating an organised crime group involved in Class A drugs supply are appealing for help to trace two men.

Aaron Wise, 30, and 54-year-old James Lee are sought by officers from Specialist Crime North, as part of one of the Met’s largest operations to tackle serious and organised crime.

Both men are suspected of being involved in a conspiracy to import/transport and sell cocaine worth in excess of £1 million.

Enquiries to locate them are ongoing.

It is possible that both men are not currently in the UK.

If you know where either man might be or have seen them, call 999 or 101 quoting 'Operation Coequal'. Alternatively, call Crimestoppers on 0800 555 111 if you would prefer to remain anonymous. 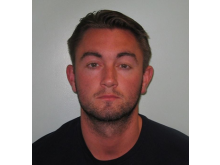 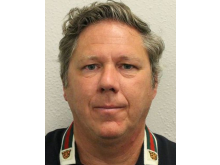